Your Hand Will Cover Mine 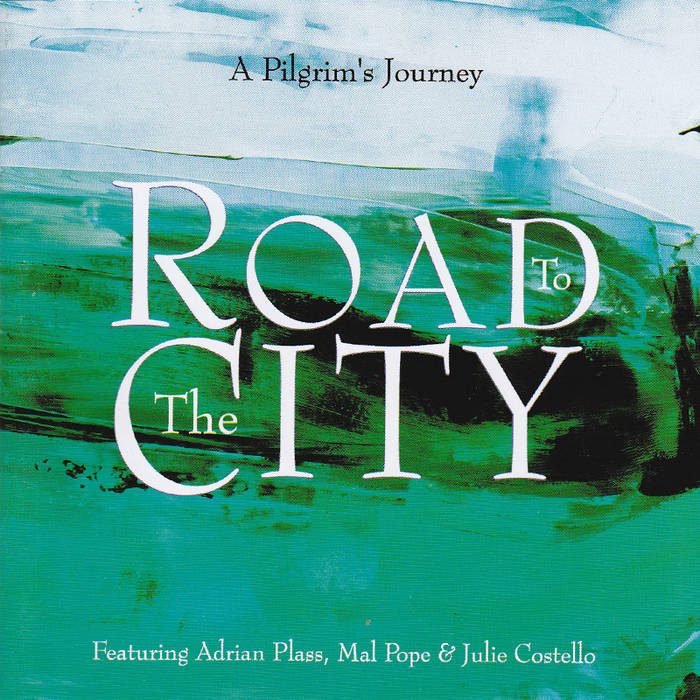 Phil Baggaley's musical roots are set firmly in the midlands of England. His long track record of beautiful songwriting and productions began in his teenage years with John Hartley in The Hallelujah Brothers, later becoming Phil and John after their Word Record deal. They formed The Woodthieves, and after recording three albums Phil went on to pursue his current writing, production and studio work ... more

Bandcamp Daily  your guide to the world of Bandcamp

Featuring Gary Bartz, 5 years of Rhythm Section Intl and an LP of the week by Nicolas Jaar